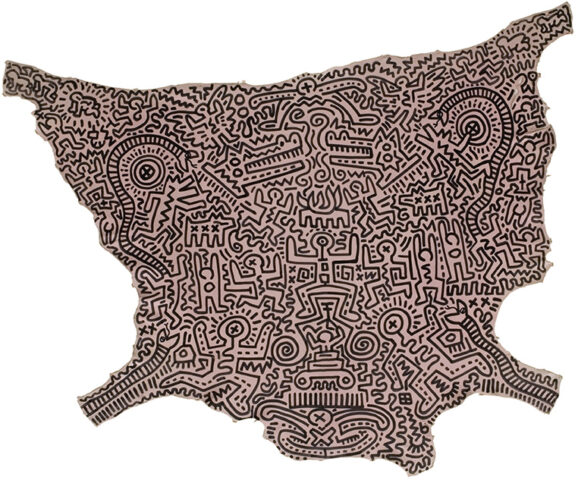 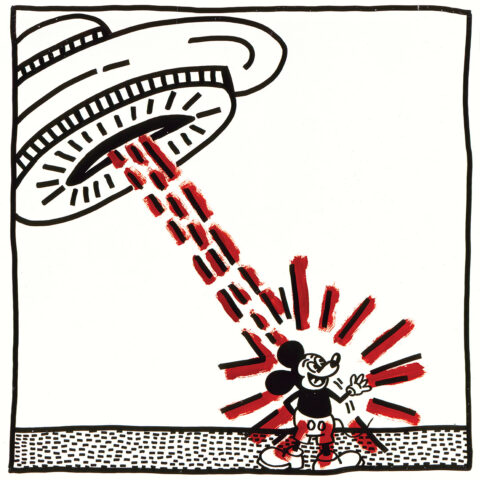 The Karl and Bertl Arnstein Galleries

Keith Haring’s career in art began with chalk graffiti in New York City subway stations and, during the 1980s, exploded into paintings, drawings, large-scale murals, fashion, and pop culture. The artist channeled his newfound popularity and his signature style of bold and energetic outlines into expressions of love and positivity. He also used his art to make political statements against environmental destruction, racism, homophobia, and more. Ranging from the artist’s best-known imagery to more personal and adventurous works, Keith Haring: Against All Odds will survey the height of his career, from the early 1980s until his death in 1990 at the age of thirty-one. The show will also include artwork by some of Haring’s friends and artistic peers, such as Jean-Michel Basquiat and David Wojnarowicz.

Keith Haring: Against All Odds is organized by the Rubell Museum and the Akron Art Museum. Presented by an anonymous donor and the Bruce and Erica Greer Foundation with support from John S. and James L. Knight Foundation, The Lehner Family Foundation, John P. Murphy Foundation, Mary and Dr. George L. Demetros Charitable Trust, and Kenneth L. Calhoun Charitable Trust.