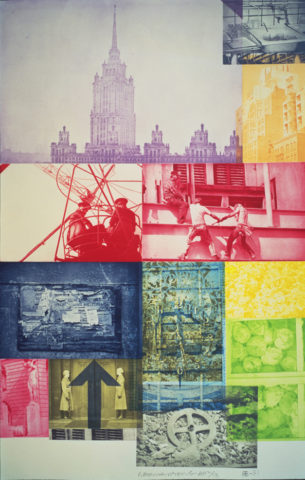 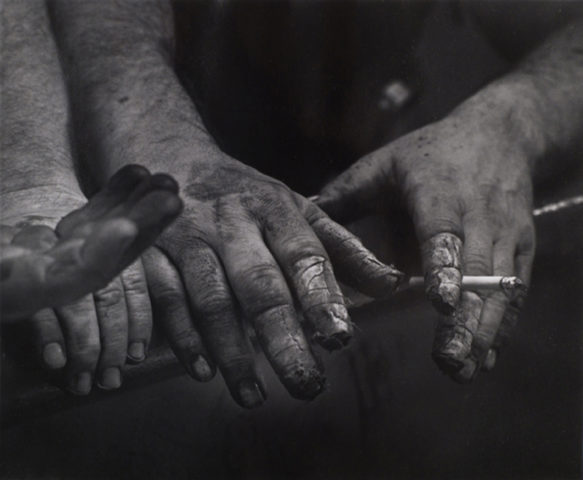 Permalink
From the AIDS crisis to the intensifying feminist movement, ongoing calls for racial justice, struggles between corporate profit and union labor, growing concerns about human impacts on the natural environment, and the tense climax of the Cold War with the Soviet Union, the 1980s proved to be a dense and dramatic period in American history. Many artists responded with a new sense of urgency and created works that are directly and unapologetically political Drawn entirely from the Akron Art Museum’s permanent collection, the works of art in Totally Radical span the decade’s flashpoints. They show artists adopting techniques from advertising, bringing previously unseen images to light, and pushing photography in new directions, all to get their points across. Ultimately, these artists did not merely wish to make themselves and their communities more visible. Instead, they hoped that their work would share vital and even deeply personal concerns with the public. They insisted that their voices should be heard. As art museums and American society as a whole seek broader conversations about justice and equity in the present, we can look back and learn from their example. Totally Radical is presented alongside Totally Rad: Bold Color in the 1980s.